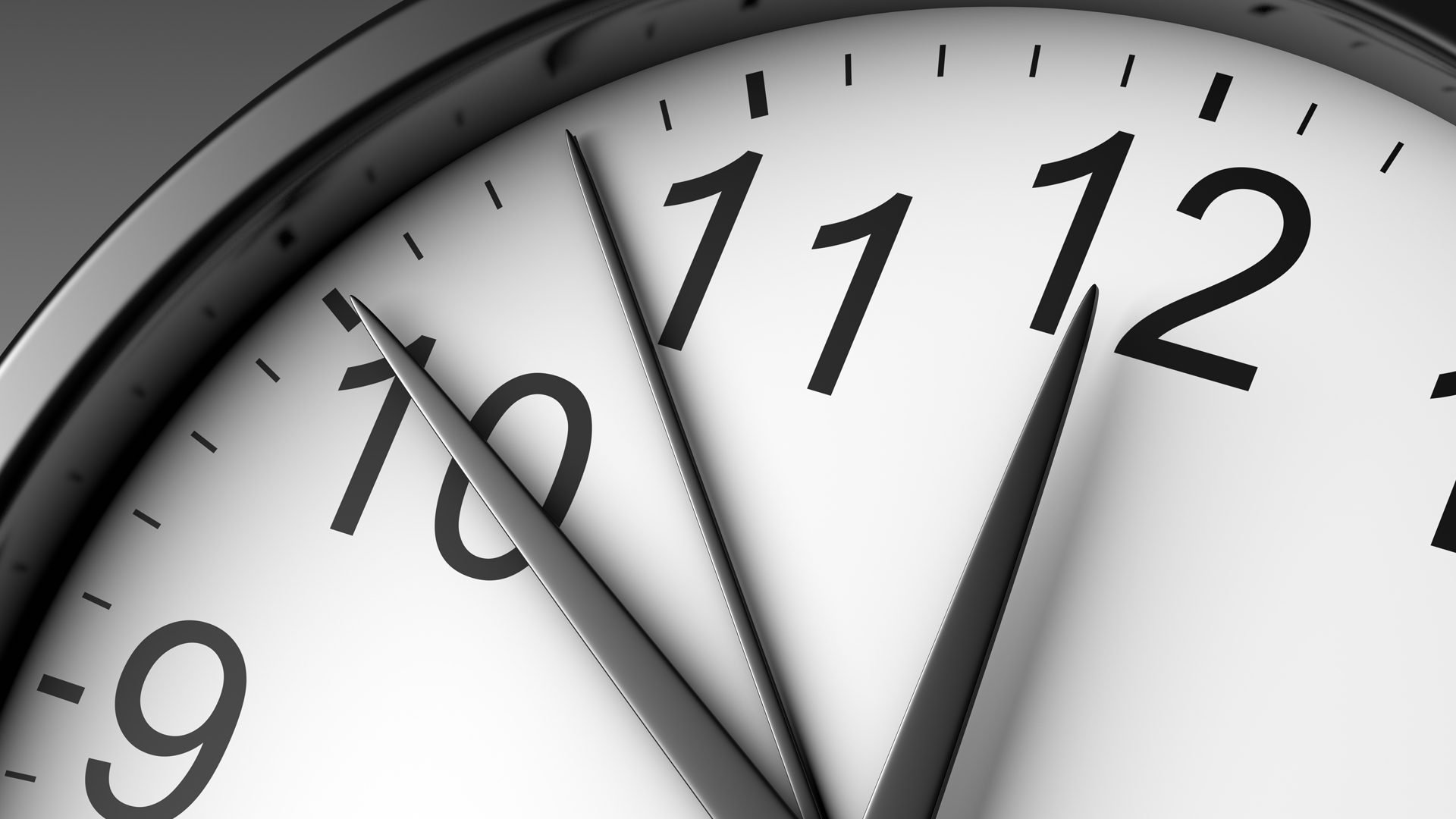 When Dad was diagnosed in March 2013 our world was turned upside down, we were told we may have a year or two of time to make memories but I think in reality we all knew that was quite unlikely.

We were put in touch with Dorothy House after Dads diagnosis and from there on in they made life much easier by being there. I recall when Dad needed more pain medication the Hospice at Home Nurse immediately arranged this, without question or hesitation.

Mum and Dad were both offered the use of the facilities at Dorothy House and the fact that Mum would also be able to take advantage, at one of the toughest times of anyone’s life, really touched me – it made me believe that DH wasn’t just about the person who was terminally ill but also about the wider family network.

Unfortunately Dad was never able to take advantage of the help at Winsley as he was just too ill; however for the 7 short weeks he was gravely ill we managed to keep him at home- this is where he wanted to be and DH helped make this happen.

I remember that nothing was too much trouble, overnight a hospital bed was arranged so we could help him move better and the help at home nurse would ‘pop’ in to see how everything was. She bought with her a sense of calm and was never intrusive, she supported Dad in his medical needs and was a source for Mum to talk through his care with.

A few days before Dad passed I remember we believed he was going to pass away that day, the hospice at home nurse just happened to be there and her gentleness around the situation was admirable, she was there in presence but was non-intrusive and so she was almost silently in the background while you being aware there was someone there who cared….. Dad decided he wasn’t quite ready to leave us and so he stuck around for a few more days!

From a person level I have been touched by Dorothy House in the months since Dads passing and I am not ashamed to say I struggled losing Dad and needed an avenue to release my grief. DH arranged for some one on one Bereavement Counselling with a great lady called Esther; we met once a week to start with and I met her at the Winsley building.

It took many months of help but week by week Esther helped me deal with the situation we had found ourselves in during early 2013.

Without places like DH I fear how people would end their days, with DH around you know your loved one will be cared for and that this caring doesn’t stop once they are gone.

I don’t believe you ever ‘get over’ the loss of a loved one, it will always be intrinsically part of you, it’s part of what has made you become what you are today; however with the help of places like DH         you learn to live with the tragedy and realise you are not alone – you will always be part of the DH family.