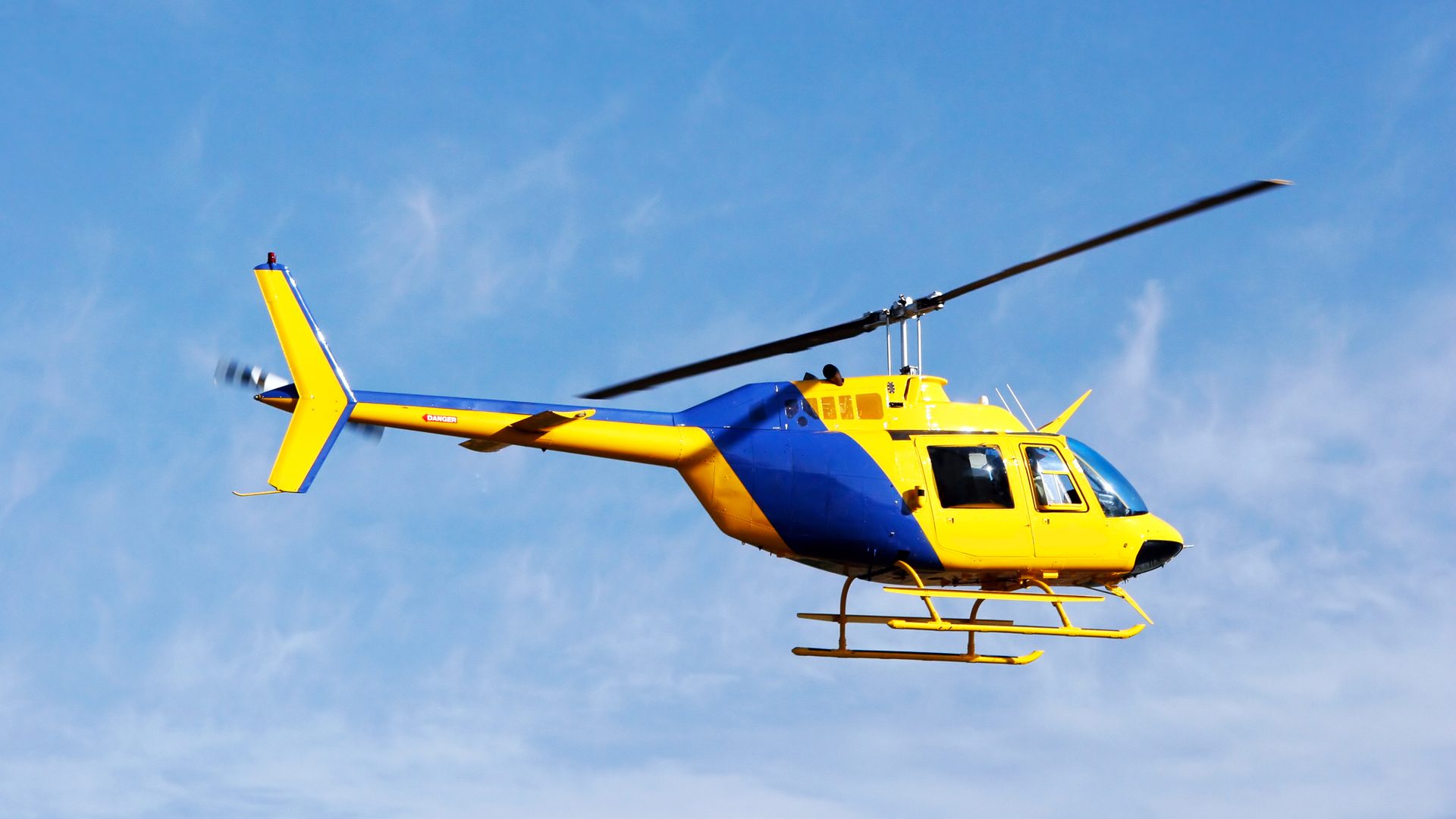 Several years ago, before the new extension wing was built at Winsley, one of Ralph’s final wishes came true, thanks to a helicopter. A devoted fan of Liverpool Football club, Ralph was desperate to make the trip to Anfield one last time.

And so it came to pass that an RAF helicopter, supposedly testing new flight gear, was forced to make an unexpected stop at Winsley, then head to Liverpool for a football match. As they say on Anfield, ‘You’ll never Walk Alone’.